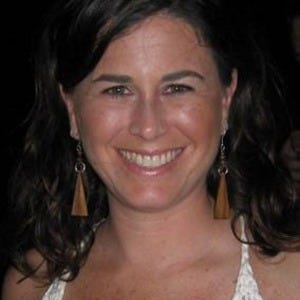 Located just an hour east of Philadelphia,Atlantic Cityhas transformed itself for the 21stcentury.No longer the domain of washed up crooners and blue-haired penny slot players arriving on buses,Atlantic City is increasingly the lair of young professionals with money to burn on limos,liquor and luxury. 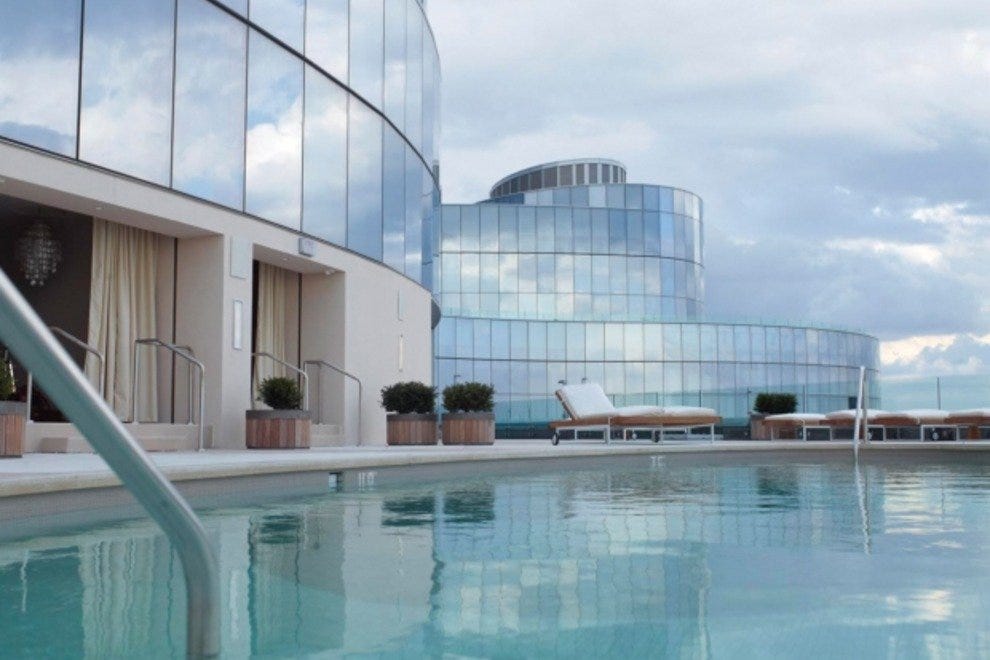 Revelis the latest – and splashiest – addition to the city's casino scene.Bringing celebrity chefs like Michel Richard,Marc Forgione,Alain Allegretti and Jose Garces to town,Revel has raised the stakes for fine and casual dining – with much of it sourced from within a 100-mile radius.

Unlike their gambling counterparts to the far west,AC casino executives want you to get outside.Revel spreads over many acres of beach,where staff provides so much pampering that the only reason to get off the cushioned beach chair is to go for a dip.An indoor/outdoor pool and three private pools for renters of the decked-out,multi-room cabanas (complete with European bottle service) provide a bathing alternative to the salt water.

Speaking of pools,one of the hottest nightclubs in AC is The Pool at Harrah's,where reality stars celebrate their birthdays and DJ's like "Jersey Shore's" Pauly D spin records.During the day,the mammoth Pool is a landscaped indoor oasis – topped with a glass ceiling – that makes for a perfect perch with a decadent cocktail and a refreshing romp with a good book. 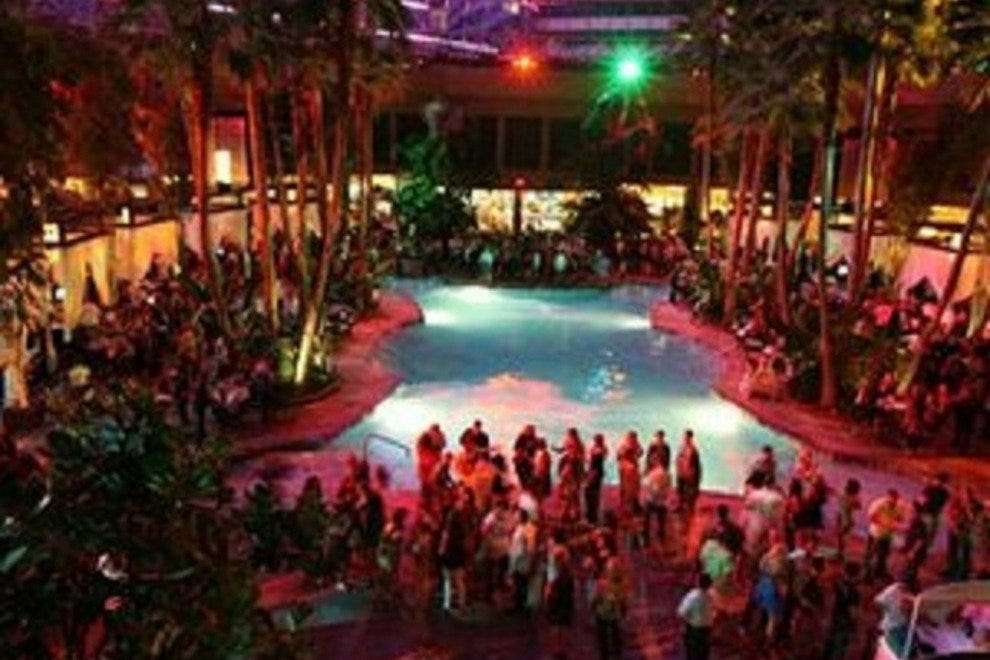 The Water Club is a more sedate paean to the most cleansing of the four elements.Those who seek modern refinement can find their soothing place at the tropical indoor pool,the haute Immersion Spa and the high-end national boutiques that line the hall that links The Water Club to its sister property,Borgata.

Though it does have its own pool,guests don't necessarily go toBorgatato swim.Instead,they flock to the glam resort to sup at restaurants owned by Bobby Flay,Wolfgang Puck,Michael Mina and Michael Shulson.After dinner,the youthful adventure seekers who patronize Borgata find their way to MIXX or mur.mur – two of the city's most desirable clubs that present the world's most sought-after DJ's – or they'll groove or laugh to live music or comedy at Gypsy Bar,The Music Box,Event Center or Comedy Club,all of which play host to regional and national touring acts.

For haute entertainment far from the clang of the casino floors,the boutique hotel that is The Chelsea draws international DJs and their beautifully tanned fans to the Fifth Floor,an étage geared toward nightlife,fine dining and rooftop pool lounging.

Spend a Half Day Biking through Scenic Philadelphia