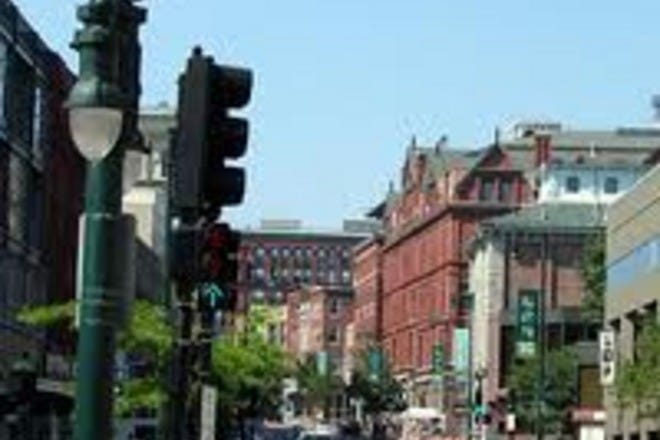 Often overlooked by the more flashier Old Port shopping district, Portland's Downtown Arts District has much to offer for those who are fans of arts and culture.... 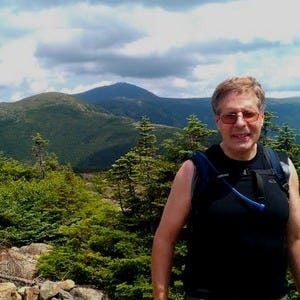 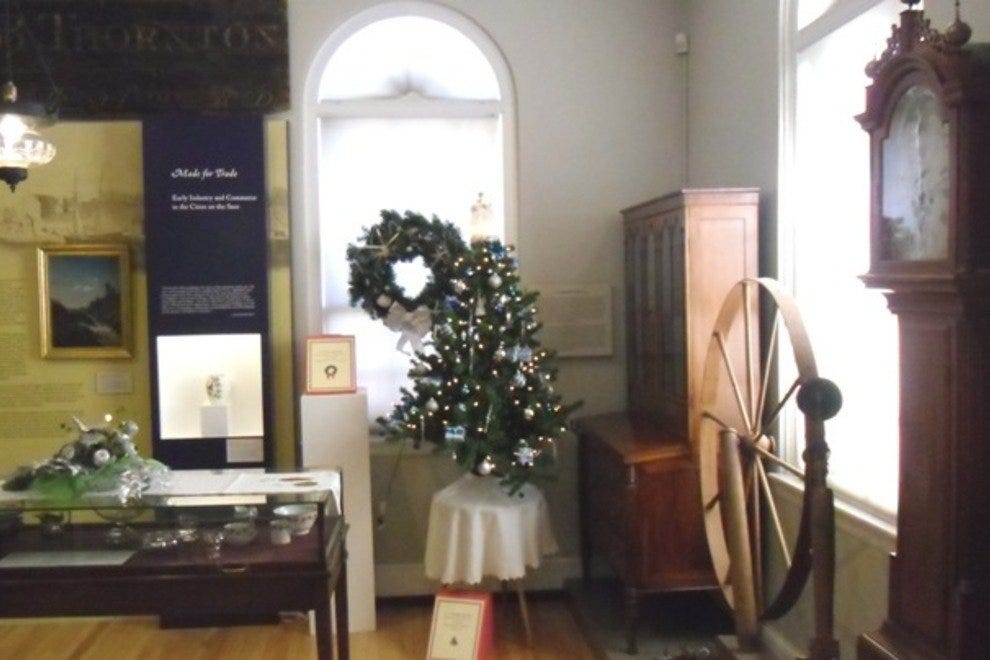 The Saco Museum decked out for the holidays.— Photo courtesy of Mark PechenikThe Saco Museum does an admirable job of telling the story of south coastal Maine’s growth and prominence through entertaining exhibits and artifacts.

We begin with the previously mentioned hostilities between Indians and white settlers – many of whom were Scottish prisoners of war captured by the English and eventually freed with the promise of land in Massachusetts’ “north country.” A majority of these first colonists opted to flee to neighboring Massachusetts rather than face the ire of enraged Native Americans.Ironically, quite a few of them settled in Salem to face the even greater threat of the Salem Witch Trials.

Eventually, the Native Americans were subdued (the museum features several artifacts from the legendary King Phillip’s War – including a war club purportedly used by a lieutenant of Native American leader King Phillip) and Maine began its rise to prominence in early America.

The museum features several paintings of the state’s early industrialists who, taking advantage of the Saco River and other local waterways which led to the Atlantic Ocean, specialized in ship building.Also on view are furniture, clothing and household furnishings that belonged to these entrepreneurs. 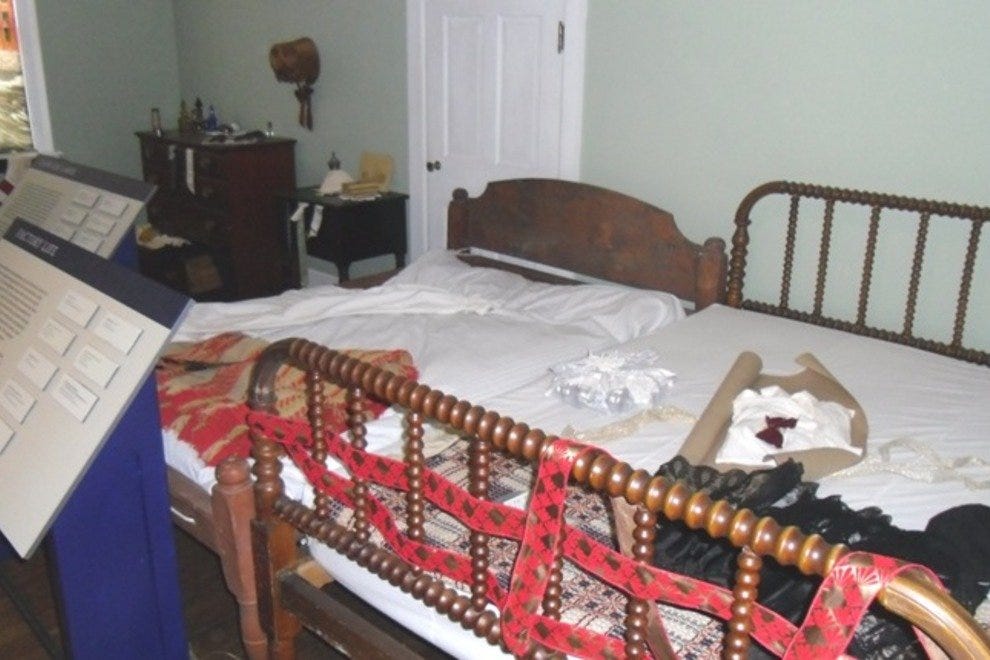 Later, exhibits depict the rise of the clothing and shoe industries in the Saco area.Several models of industrial presses are on display as well as photographs and samples of products produced by the mills that once populated the Saco River shoreline.One interesting note: the predecessor to global athletic wear manufacturer Nike got its start in Saco.

Youngsters will especially enjoy the museum’s second floor collection.Here, it is possible to tour the recreation of a bedroom which served as a dormitory for female mill workers.Another room features toys typically played with by 19thand early 20thcentury children.

The museum even contains displays highlighting the rise of the tourist trade along the southern Maine coast.I especially enjoyed the late 19thcentury photographs of trolley cars and visitors clad in heavy woolen bathing suits enjoying their stay at nearby York Beach.

For those seeking to enjoy a fun journey through Maine’s past and present, be sure to put the Saco Museum on your list of must-see places.

A division of USA TODAY · Copyright © 2020www.dancecsa.com.· All rights reserved.