A New Exhibition Space Opens up at Palazzo Barberini

A major show dedicated to Guercino inaugurates the space 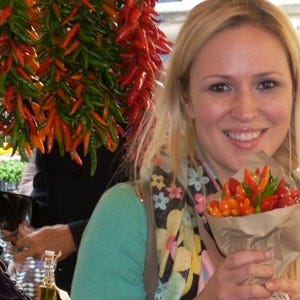 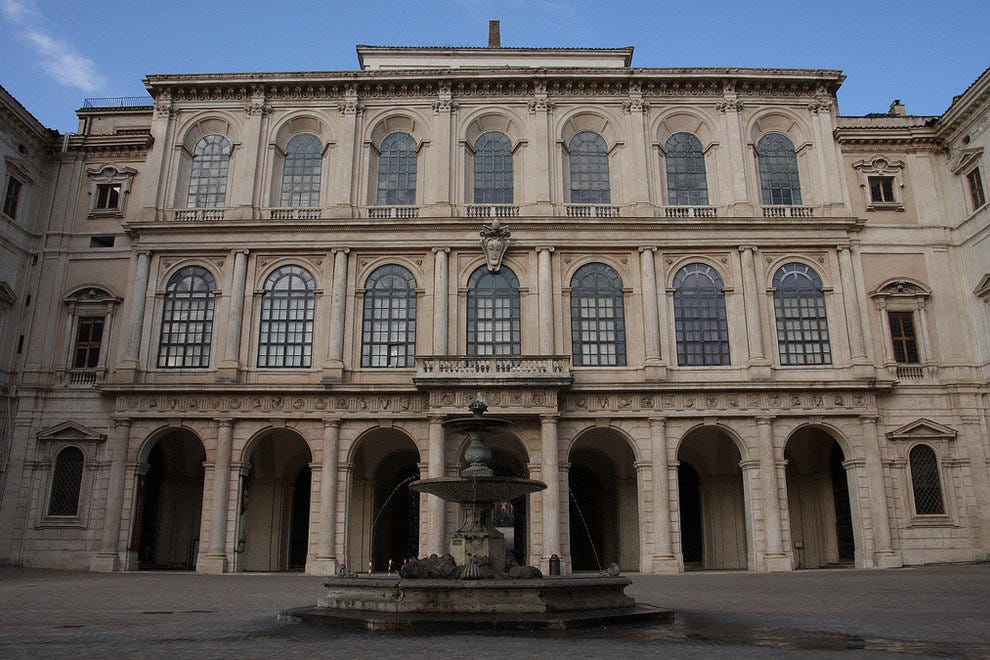 A new exhibition space for Palazzo Barberini —Photo courtesy of zak mcTourists and art aficionados,get ready.Palazzo Barberinihas recently debuted its newly-renovated exibition space created to host even more major art exhibitions.The new space consists of more than a thousand square meters on the ground floor of Palazzo Barberini,which became available after a litigation battle with a military organization who occupied the space and was finally evicted.

The addition of the newly-acquired area puts Palazzo Barberini in the ranks of museum circles for having the second largest venue space after Palazzo Venezia.The new venue was inaugurated on December 16th with a major show dedicated to Guercino,a prominent figure in the art world during 17th century Italy.There are more then 40 masterpieces in the show that take visitors through the artistic evolution of the painter up until his death in 1666.

Some of Guercino's works included in the exhibition are frescoes transferred onto fiberglass and his famous painting,"St.Peter Receives the Keys from Christ,"done in 1618.Art lovers can revel in the new space and enjoy the temporary Guercino exhibition from December 16,2011 through April 29,2012.

Check Out Free Guided Visits to the Italian Senate

Sometimes,Nicole enjoys spending a Sunday afternoon incentro storicochecking out one of the latest art exhibits in Rome.