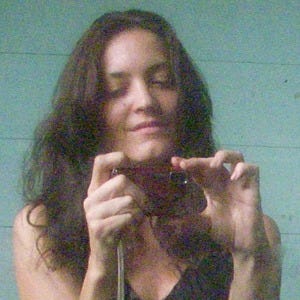 Step right up.The Jungle Cats exhibit atLa Paz Waterfall Gardensawaits.Fear not: These 200-pound felines were fortunate to have found their forever home at this peacefulCosta Ricansanctuary.

Five out of the six endangered Central American species of wild cat were rescued,and they're now on display at the new Jungle Cats exhibit at La Paz Waterfall Gardens.Pumas,jaguars and jaguarundi were among the 35 felines that were forced to find new homes when Costa Rica's zoos were shuttered last summer. 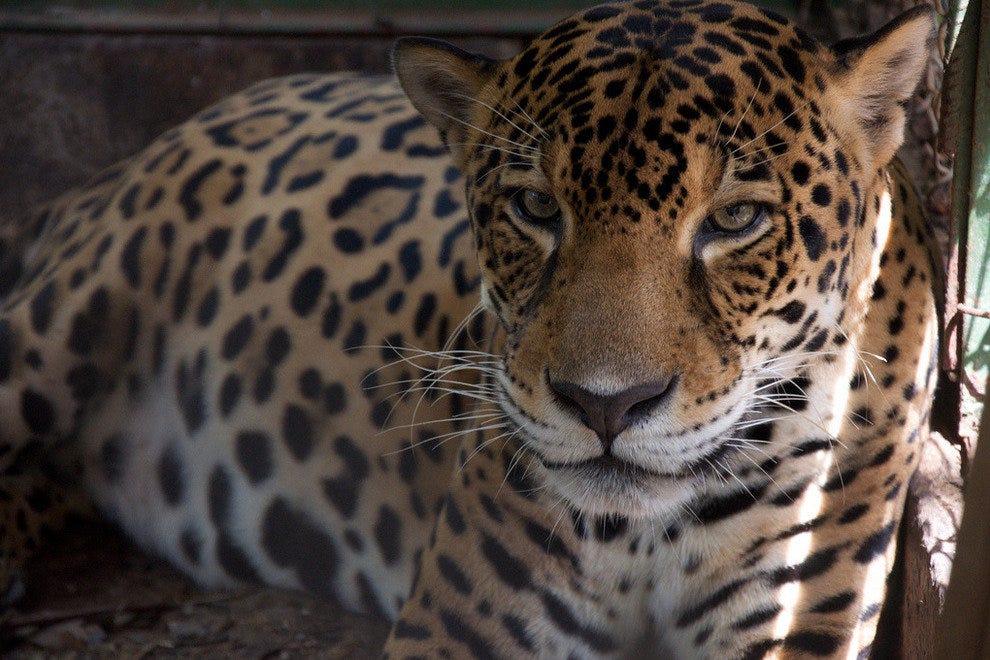 Now,instead of living in cramped cages,these majestic felines are free to roam in a spacious simulated natural habitat,where they are separated from visitors by thick glass that allows visual access to their active yet languid lives,punctuated by bouts of playtime.

In the Costa Rican government's continuing crack-down on animal cruelty,cages were flung open and two zoos were ordered to close permanently.The government takes a serious stand against the mistreatment of animals;circuses with animal acts and sport hunting were banned years ago.

La Paz Waterfall Gardens is the most visited privately owned eco-logical attraction in Costa Rica,with a rescued wildlife program home to more than 100 species.Not far from the Jungle Cats exhibit lies an aviary humming with toucans,a forest crawling with monkeys,a serpentarium and an eye-popping butterfly exhibit.

A safe distance from the jungle cats,La Casita de La Pazoffers a taste of life as it was a hundred years ago.An ox-cart sits in front of this historical house,constructed only with materials originally available.Tortillas are made by hand in the kitchen,and cows get milked for fresh cups outside.

Entrance fees to La Paz Waterfall Gardens is $38 for adults and $22 for children (three to 12 years old).Take a guided behind-the-scenes animal tour for $45 per hour.Groups are limited to fifteen,and the average tour runs two hours.

Reservations are recommended and can be made atparkoffice@waterfallgardens.com.

Bonus is lunch at one of the three on-site restaurants: the Trout Bar,Tortillas and the noteworthy buffet lunch at Colibries Restaurant,an old-fashioned steal at only $13 for adults and $7 for kids.

The Bat Jungle in Monteverde Showcases Truth about Bats