Native American ruins,turn-of-the-century landmarks provide a glimpse into Phoenix's past 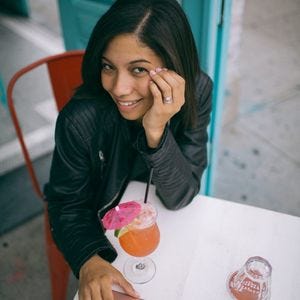 Phoenixexperienced major growth spurts from the mid-twentieth century onward,which means you won't find many historic quarters throughout the city.But although you won't come across many Victorian mansions houses or quaint cottages in Phoenix,the city does offer its fair share of attractions for history-obsessed visitors.Here we present a fun-filled sightseeing itinerary designed to give you new historical perspective on the Valley of the Sun. 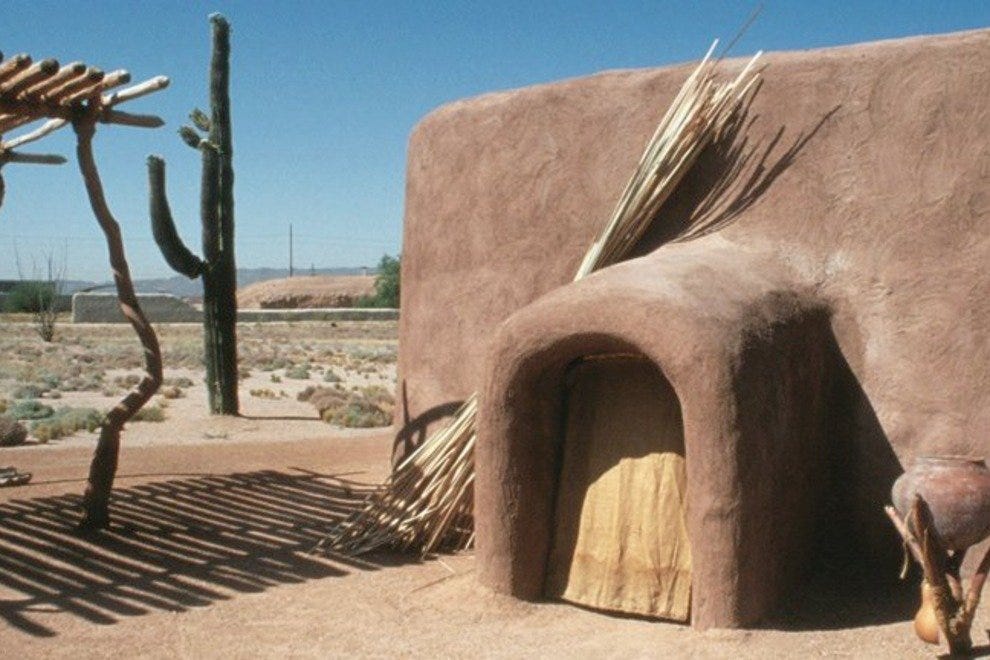 Start your day at one of the city's oldest historical attractions,Pueblo Grande Museum and Archaeological Park.The museum and adjacent archaeological park are built on the site of 1500-year-old Hohokam Indian ruins.Hands-on interpretative displays help visitors learn more about archaeology and Phoenix's cultural heritage.The outdoor interpretive trail takes you to the prehistoric ruins of a platform mound and a ballcourt.The park also has three galleries,a theatre and an interpretive agricultural garden.

Chicago has Wrigley Field,and Phoenix hasThe Wrigley Mansion,a sprawling Spanish Colonial mansion built in 1932 by the famous chewing gum magnate himself,William Wrigley Jr.As if the historic building,with its maze of rooms and terraces,wasn't enough,the mansion itself sits atop a knoll that affords panoramic city and mountain views.Stop by for lunch at Geordie's Restaurant & Lounge,located inside the mansion and serving modern American comfort food in a relaxed yet refined setting. 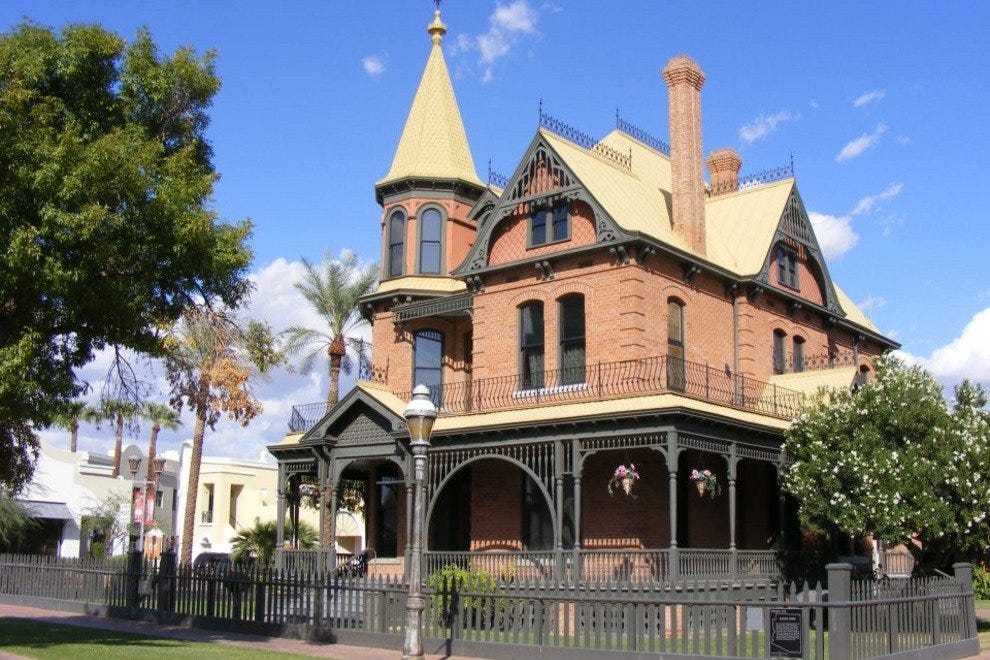 Next,head downtown to historicHeritage Square,a tree-lined city park that preserves some of the city's only remaining turn-of-the-century homes,including the 1895 Rosson House,a beautiful Queen Anne-Eastlake house that was build for former Phoenix mayor and surgeon Dr.Roland Lee Rosson.Today,the house is a museum operated by the city of Phoenix.The Rosson House is a well-preserved example of territorial living in the Valley of the Sun.The 2,800 square foot Victorian style home features ten rooms with period details.Docent guided tours are available.Contact the museum store at (602) 262-5070 to inquire about daily tours.

Patricia Escarcega lives in Phoenix,where she keeps a watchful eye out for evidence of the city's intriguing past.